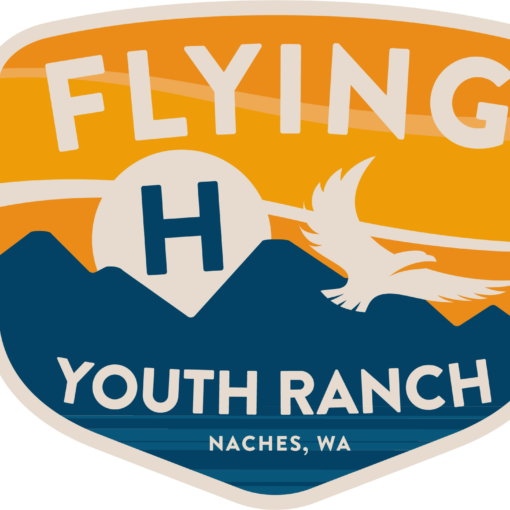 OUR POLICIES AND PROCESS

Placement in our program is the culmination of a screening process that includes the following steps:

Phone call from family. An initial assessment is done to determine, in general, if the proposed resident meets the entrance criteria. We send out an information/ application packet in response to this call.

Upon receiving a completed application, it is reviewed here to determine if the needs of the prospective resident match-up well with what we have to offer as a program. This review evaluates the presented needs from an educational, social, and emotional aspect.

As a follow-up to reviewing the application, a telephone interview is conducted, where clarification and further discussion takes place in order to explore, in greater detail, the circumstances and events leading up to requesting placement.

This interview is the follow-up to the phone interview, and is the final stage of screening. It is at the conclusion of this interview that a decision is made as to whether the family will be accepted into the program. Having an interview does not mean the family has been accepted. It does serve, however, as the last hurdle to clear in the admissions process. If placement is appropriate, the boy can be admitted immediately to the program, and he will stay on the same day as the interview. Normally a family emphasis time will be planned ahead, and the whole family will spend 1 to 1 ½ days here at the beginning of the program. If this is not feasible, that time will be scheduled at a later date and the boy will enter the program at the first interview. If you have any further questions, please feel free to contact us. Because of the nature of our program, we will not arrange tours or visits until we have progressed through the above stated process to the point of the Interview/Intake stage.

To continue the process for consideration of placement of your son, please return the following items to us:

An incomplete application package will delay the process. Please be sure to include all requested information.

Yes, I am interested in the Flying H Youth Ranch.  Please send me more information.

“Since 1962 it has been our mission to help troubled boys overcome their self-destructive patterns and reconcile with the Lord Jesus Christ and their families. Therefore, our program is centered on the gospel of Christ and His/our ministry of reconciliation (2 Cor 5:17). As such our program is designed to help young men with a variety of conditions, challenges and experiences. We believe that every person can enjoy an abundant life in Christ and experience the faith, hope and love found only in a relationship with Jesus. However, this program also has its limits in that we take the safety and security of our boys very seriously. Therefore, in some cases we will not accept boys into our program who threaten the safety of themselves, other boys and the staff as well as those who suffer from extreme psychological or learning disorders. It is our firm belief that all children deserve the help needed in order to overcome these difficult issues. Thus, we place our faith in God that He will provide this help through other programs more catered to meet their specialized needs.”

At our Boys Ranch, we have had boys and staff from the following States: California, Oregon, Idaho, Washington, Hawaii, Nebraska, Pennsylvania, Nevada, Illinois, Indiana, Ohio, Minnesota, Arizona, Florida, New Mexico, Utah, Texas, and Colorado. We have also had boys in our program from other countries such as: Germany (U.S. Army Base), Kazakhstan (adopted age 6), Liberia (adopted age 12) & Russia (several that have been adopted). These boys have struggled with: Alcohol Addiction, Teenage Depression, Teenage Drug abuse. Our Treatment for Teens include: a Boys Boot Camp like setting at times when we are out in the woods on an 7-day hike, also, a Troubled Youth School to help catch boys up in their academics that they have let slide.